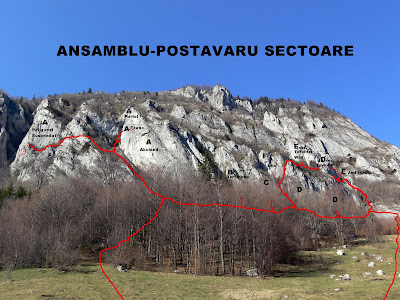 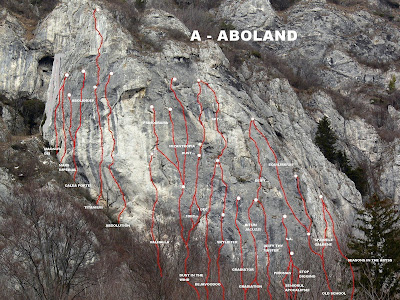 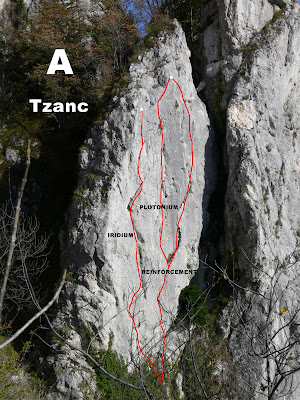 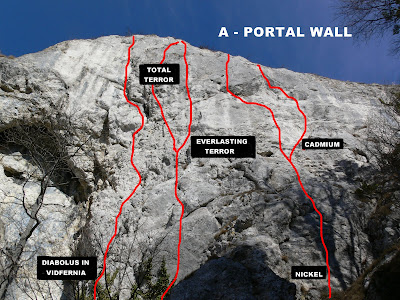 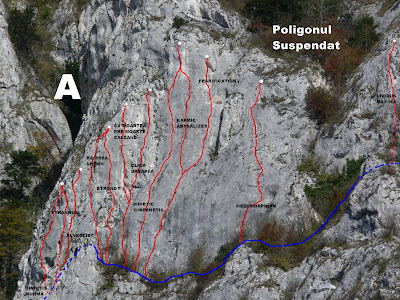 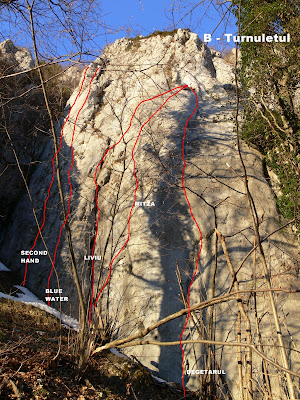 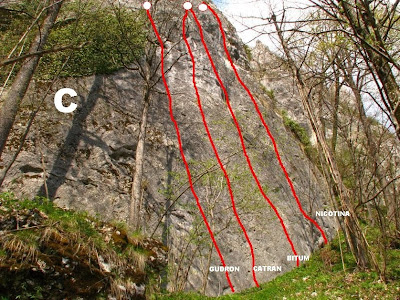 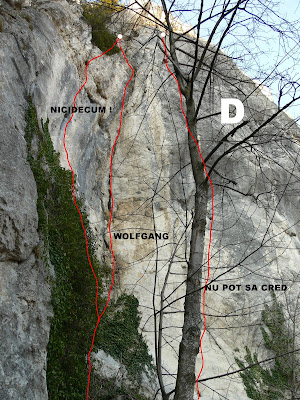 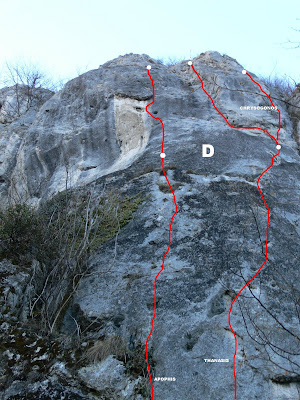 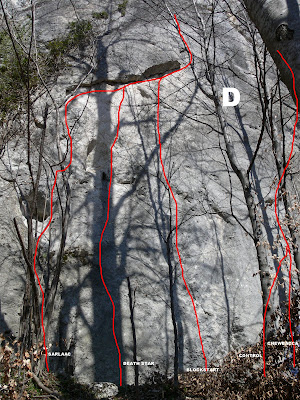 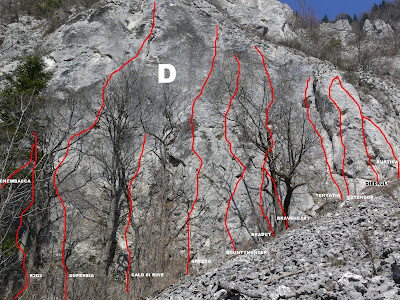 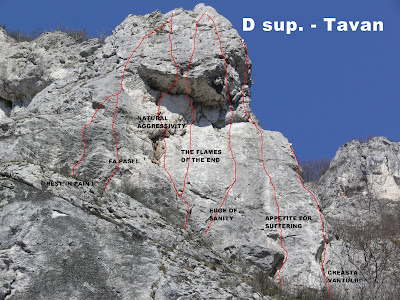 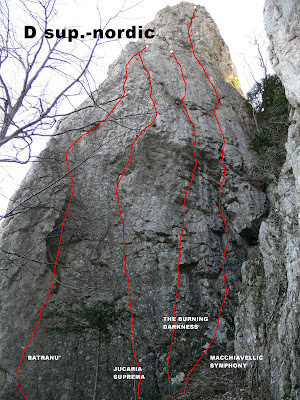 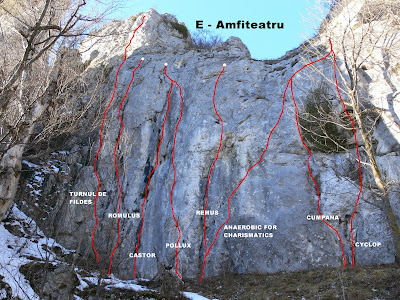 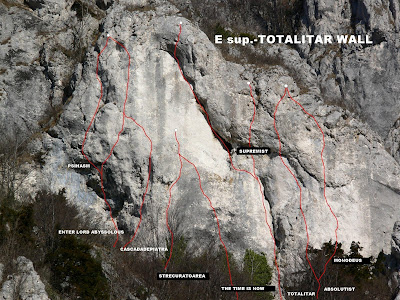 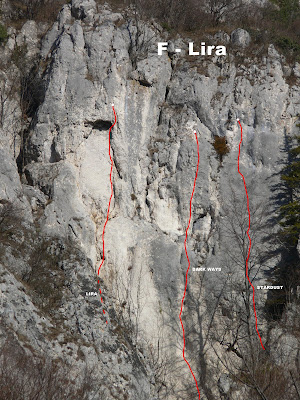 Careless Torque
Mina Leslie-Wujastyk climbs Careless Torque in the Peak District, England. Ron Fawcett first climbed the arÃªte in 1987 and was waiting 25 years for a female ascent... You'll be able to see more of Mina on Careless Torque, on rock and in competitions in Light Shed Pictures' upcoming flick about her year - lightshedpictures.com/
Jenn Flemming in DevilsTower
Professional climber Jenn Flemming had always wanted to climb Devils Tower, the otherworldly volcanic formation that was featured in the movie â€œClose Encounters of the Third Kind.â€ Devils Tower National Monument is located in eastern Wyoming, a dayâ€™s drive from Jennâ€™s home in Colorado, where she has achieved several first female ascents. Jenn grew up in Massachusetts and has climbed in top U.S. destinations and in China, Iran, South Africa, Bolivia and other countries. She loves climbing that is very technical, and credits her parents with instilling a passion for the outdoors by taking her on many family trips to Americaâ€™s National Parks.
Cohn Robert in Pasarea Furacioasa
Pasarea Furacioasa - Cheile Sohodolului
TOATE FILMELE