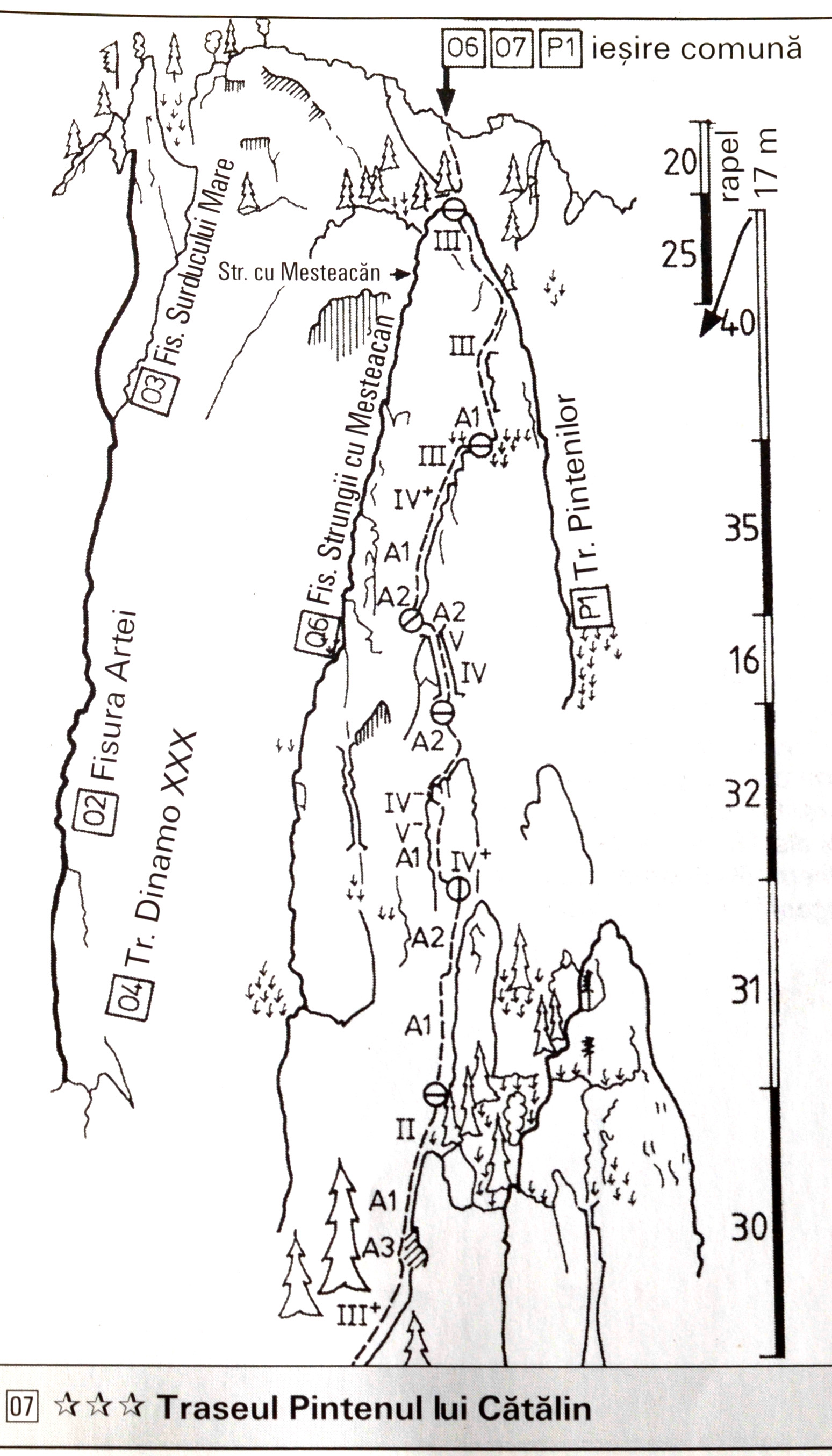 Rocklands: a trad diary
In June 2014, Caroline Ciavaldini and James Pearson set off to discover Trad In Rocklands. Originally in search of hard, â€œcutting edgeâ€ new routes, what the couple discovered is perhaps even more valuable! An almost unlimited potential for Trad development, with 1,000â€™s of new routes to climb! In three weeks the pair barely scratched the surface, but if one thing was clear, it was that this amazing place, a place we all thought we knew, has so much more to giveâ€¦
Always Above Us
The North Face: Always Above Us. Leading the life of a climber involves a tremendous amount of sacrifice and hardship, but for team athletes Conrad Anker and Kris Erickson, there's no living without it. In 1999, on an expedition in Tibet, team alpine climbers Conrad Anker and Kris Erickson lost their good friend and exploration companion, Alex Lowe, to an avalanche that narrowly missed Conrad himself. To preserve Alex's honor, Conrad and Kris establish and send the Nutcracker, a new ice climb route in Hyalite Canyon, Montana. Their story, and climb, are captured here by Sherpas Cinema.
Rockin Cuba - Trailer
A trip through music and rock climbing. The movie follows the exploration of the valley of ViÃ±ales in Cuba by six French climbers. Cast : Nina Caprez, MÃ©lissa Le NevÃ©, Enzo Oddo, Cedric Lachat, Sebastien Boussogne and Michael Fuselier. Photography by Julien Nadiras, Vladimir Cellier and Melody Lespine. Editing & original music by Vladimir Cellier.
TOATE FILMELE