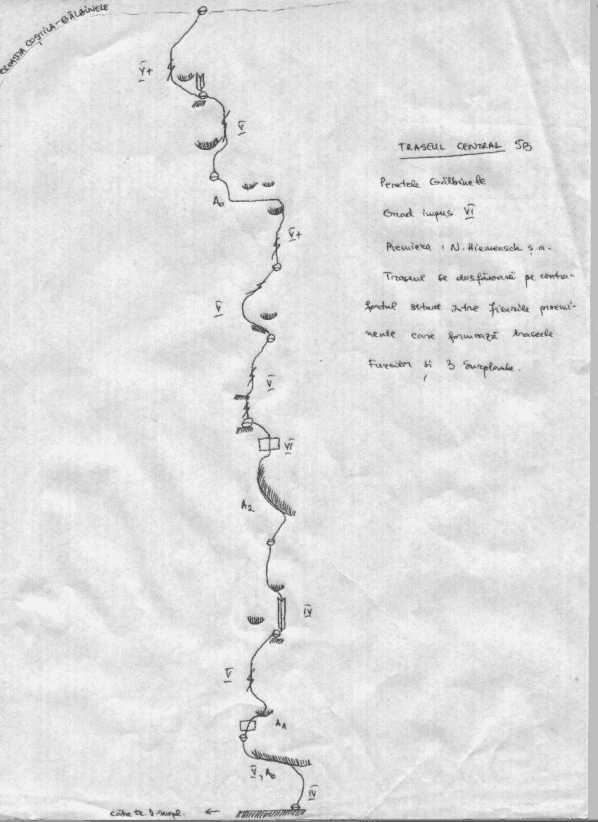 A day in the life of Team Petzl in Spain
Featuring Dani Andrada, Chris Sharma, Daila Ojeda, Sasha DiGiulian, Nina Caprez.... A video by Joe Kinder A day at the cliff in Catalunya is motivating, inspiring, and always full of energy. With such great crags and some of the most beautiful ambiance the whole package is completed with good friends all trying hard together. We push ourselves, but we push ourselves even more when we are with good company, and that's what this day in Santa Linya was like. It was a day packed with action until the sun set and then it was off to the bar for conversations and stories. The climbing life is a simple life here and a good one. Here is a little glimpse. Enjoy.
Chris Sharma Free Climbs a Giant Redwood Tree
Like most kids, Chris Sharma grew up climbing trees. Born and raised in Santa Cruz, California, Sharma’s earliest climbing experiences involved scaling the limbs of trees in his parents’ backyard. In 1992, a 12-year-old Sharma traded trees for both indoor and outdoor rock climbing when he discovered the sport in one of the earliest indoor climbing gyms in the U.S. He quickly went on to be recognized as one of the best rock climbers in the world, winning both national and international climbing competitions as a teen, and ultimately pushing global standards into the realm of climbs rated at 5.15. (For a primer on climbing grades and terminology, click here.) His iconic first ascents of routes named Realization (5.15a) and Jumbo Love (5.15b) were the first of those respective grades in the world and milestone achievements in the sport of rock climbing.
Deep Water Soloing In Britain
Ever Thought about taking a 50-foot fall off a sea cliff into the chilly North Atlantic? Time for some British deep water soloing. When we think of deep water soloing, it usually involves warm-water paradises like Mallorca, Thailand, and Vietnam. However, contrary to popular opinion, there is far more to British climbing than scary ledge-shuffling on the gritstone escarpments of the Peak District. British climbing has a long, colorful history of sea-cliff climbing. The Pembroke, Swanage and the Devonshire coasts have long played host to some of the country’s finest traditional lines but in recent years, the development of the country’s sea cliffs has been revolutionized by the burgeoning deep water solo scene. The sea is no longer the enemy, to be avoided with rope and rack, but the safety net, cushioning failures and encouraging a try-hard attitude. This video is a tribute to that spirit: one of freedom and exploration that is seeing a new generation of pioneers drawing lines on the British coast.
TOATE FILMELE