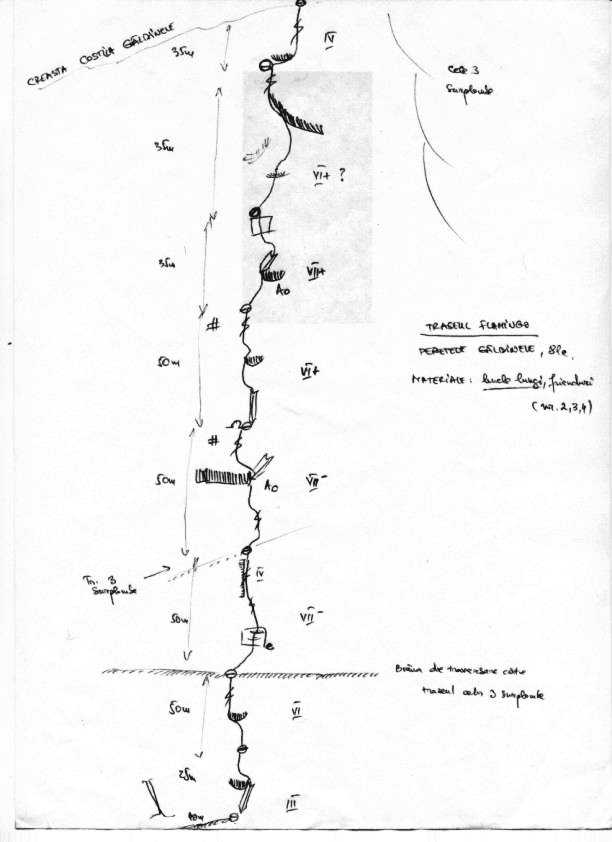 TOWERS OF THE ENNEDI
In Towers of the Ennedi, veteran climber Mark Synnott—known more for his far-flung adventures than his technical accomplishments—brings young climbing stars Alex Honnold and James Pearson to the Ennedi to explore its untouched landscapes. Together, Synnott, Honnold and Pearson endure a long, bumpy drive across the sand flats of a godforsaken country to reach an incredible destination: gardens of towers filled with graceful fingers of rock, bottle-shaped formations and lithe arches. With its stark and poetic footage of camels and rock, as well as jarring images of unpleasant travels, this film shows that sometimes you can have just as many adventures trying to reach your destination as you can have once you get there.
Patagonia deep-water soloing
Climbing at the end of the world - the deep-water soloing competition known as Red Bull Psicobloc, is a unique event held on the southern tip of Chile, in the isolated region of Patagonia. Deep-water soloing, also known as psicobloc, is rock climbing carried out directly over water and without safety harnesses, meaning just the slightest slip sends the climber tumbling into the sea below. Check out all the action from the full event clip!
Adam Ondra - A few forgotten 9a routes...
A new short video featuring Adam Ondra´ s old climbs of three 9a - 9a+ routes, which were initially filmed for the movie The Wizard´s Apprentice, but did not make it into the final version of the movie. So they are really old now, in many aspecst, including the old-school way of filming. Despite that, two of them are still the hardest routes of Adam´s home climbing area and of the whole Czech Republic. And it would be amazing, if somebody would finally try them... :-)
TOATE FILMELE